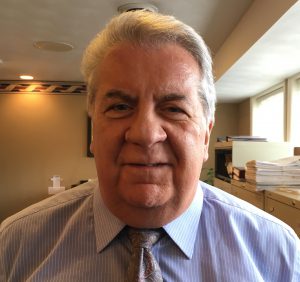 Dennis C. Biava, owner and president of Senior Estate Associates LLC. has been serving seniors since 1975.  He has served as president of Life Underwriters for Westmoreland County and Regional Vice President for the State of Pennsylvania.  He is insurance licensed in the commonwealth of Pennsylvania and has been a Pennsylvania Notary since 1998.  As president of Senior Estate Associates LLC., he has aided thousands of clients over the years with their estate planning and final settlements.  Over the years SEA has created thousands of Trusts with all legal work being performed by experienced Attorneys. All the members of the Senior Estate Associates LLC. team are committed to helping “one family at a time.” He has 3 children and 5 grandchildren. He resides in Mount Pleasant, PA with his Wife Sue. 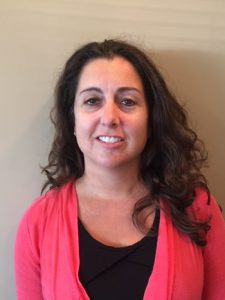 Danean has been with SEA since 2013. She performs office duties and handles the Trust Reviews. She has her Real Estate License in the Commonwealth of PA. She is a Notary and handles the preparation and sale of Real Estate for our Clients. She resides in South Park, PA with her two children. 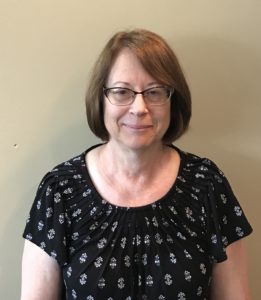 Bernice Handles the Day to Day Phone Calls, Appointments and keeps the Customer files up to date. She is a Notary Public. She resides in Southwest Greensburg, PA 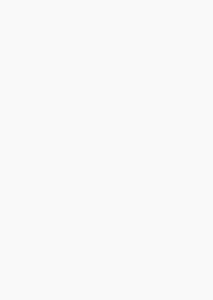 In 1996, Matt graduated from Grove City College with a BS in Mechanical Engineering. He proceeded to work as a Marketing Engineer for ALSTOM T&D for several years. In this position he assisted clients in writing both technical and commercial specification. While working at ALSTOM T&D, Matt studied and received his Master Degree in Business Administration from Point Park University. In 2002, Matt started at Pall Trincor as a Generation Specialist. He sold filtration equipment to Power Generation plants in Pennsylvania, West Virginia, Ohio and New York. While in this position he decided to attend Law School at Duquesne University School of Law. Matt graduated Law School in 2007 in the top ten of his class. In the first three years after law school, he learned his new trade by working as a independent contractor for several different sole practitioners. This allowed him to learn a variety of different aspects of the law including estate planning. In 2010, Matt opened his own practice. His practice includes the following areas: criminal defense, family law, business development and estate planning. 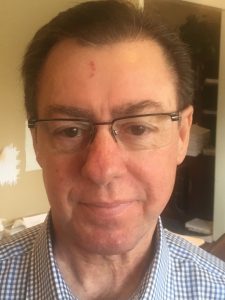 Fred has been a Licensed Agent since 1988. He also has a notary license. He has vast Experience in Estate and Retirement Planning. He handles the Trust Reviews and Wealth Transfer for our Clients. Fred has 3 Children, enjoys Golfing and Resides in Greensburg.

MAX THE OFFICE DOG is an 8-year old Golden Doodle whose main duties are guarding files, washing dishes, and policing stray crumbs.  MAX’s penchant for demanding frequent belly rubs reduces our daily stress in the same manner your SEA Living Trust can reduce you and your loved ones’ stress!  MAX owns/is owned by DANEAN and available upon request to attend your review!

Have Questions About Estate Planning?

Disclaimer: This website does not claim to give legal or tax advice. As always, you should consult the advice of a knowledgeable legal or tax advisor you trust. All of this information is available at the public library.